Thank you for your enquiry

Thank you for contacting this listing. Your enquiry has been received and they will be in touch soon. 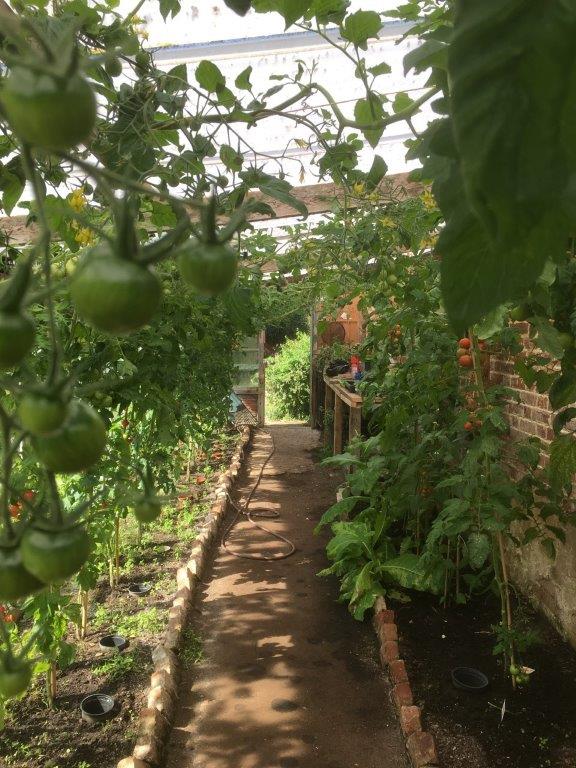 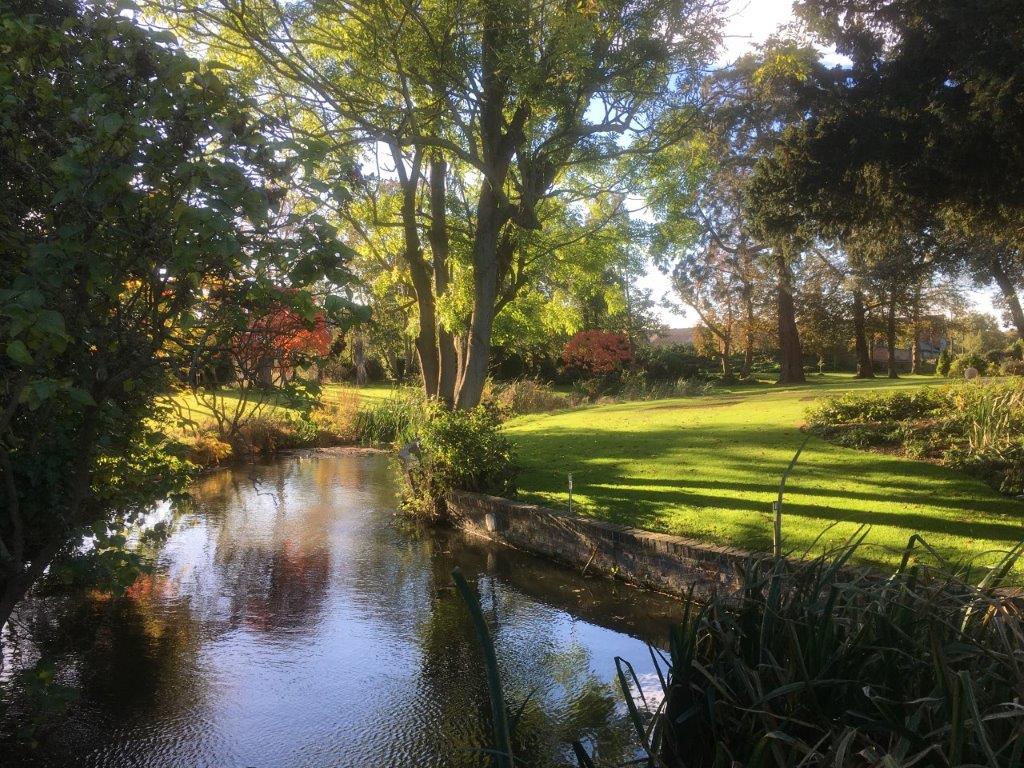 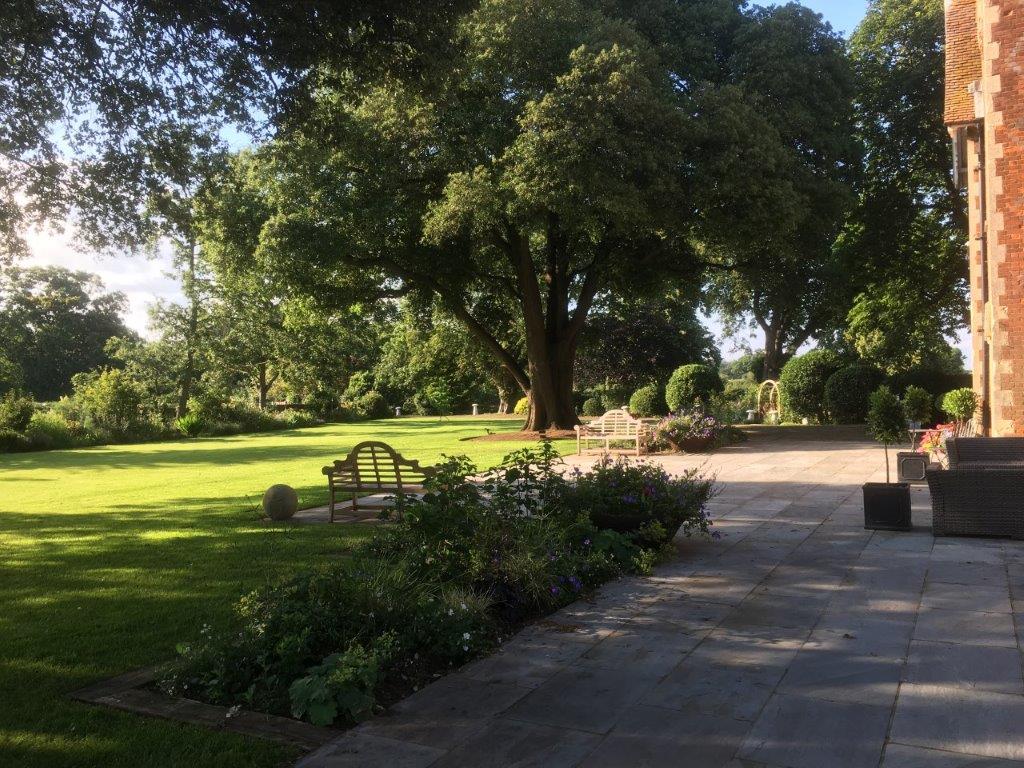 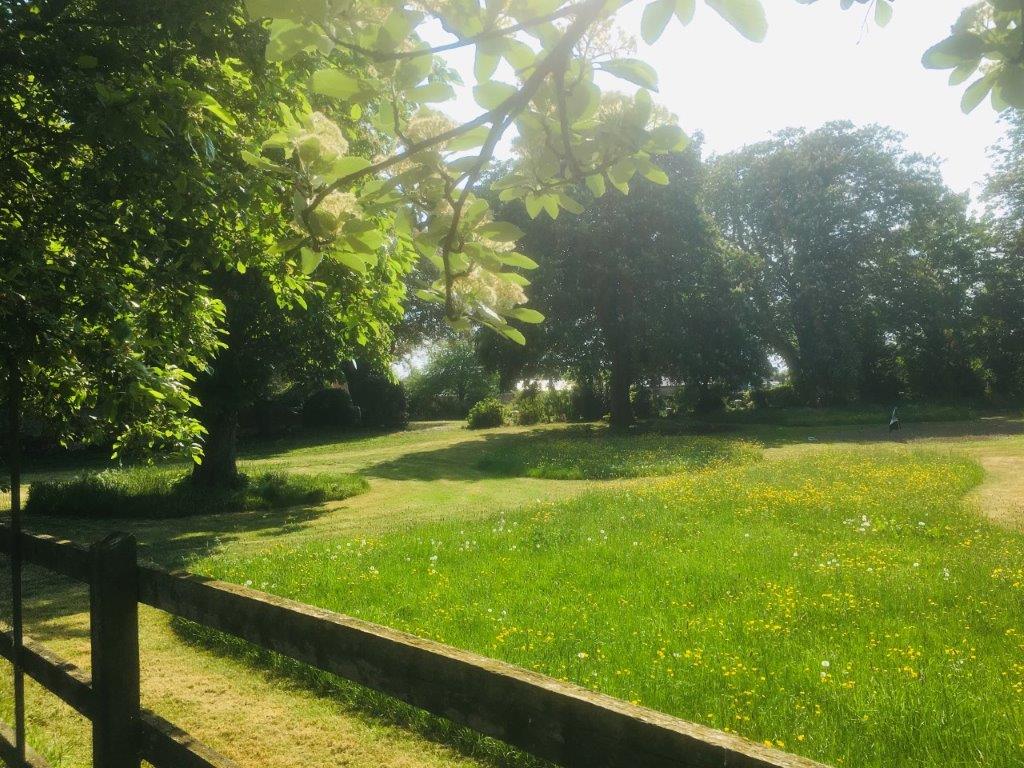 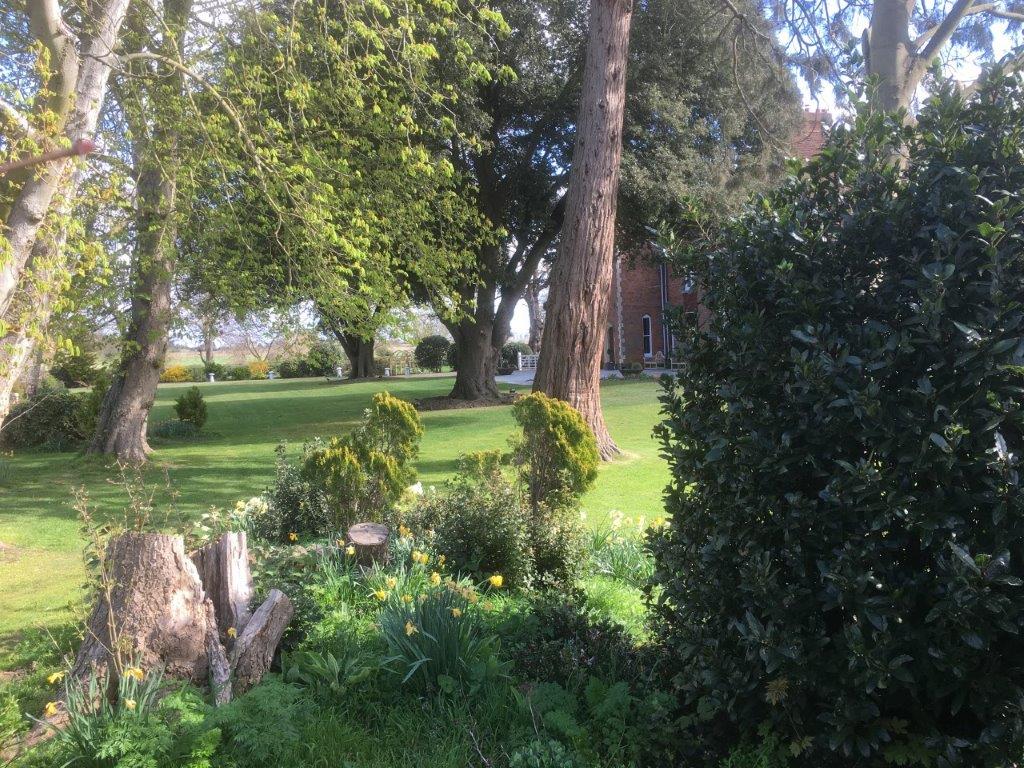 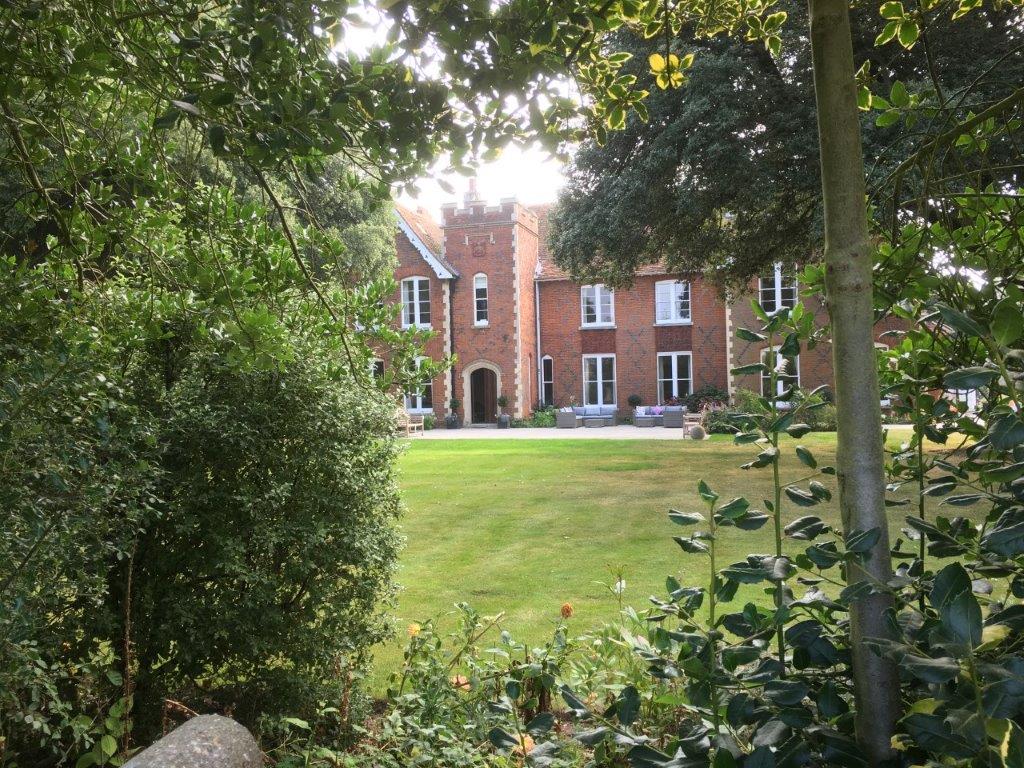 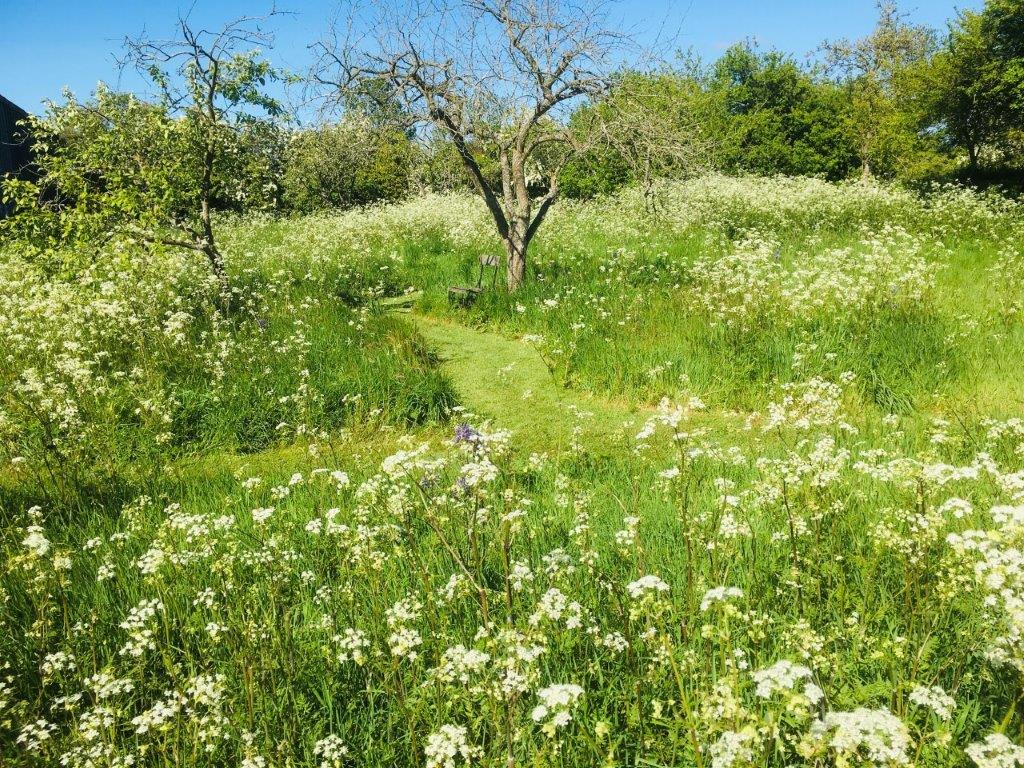 Southminster Hall is a mid-19th-century manor house with local heritage significance, built in the Neo-Jacobean style.  It has two cross wings and a two-storey porch tower topped by a crenelated parapet.

On the south flank of the house is the remains of an ancient moat, which originally surrounded the Saxon, Tudor and now the Victorian manor of Southminster Hall.

At the rear of the hall is part of the walled garden. With box hedging and the original Victorian greenhouse. The planting is a good mix of shrubs and herbaceous borders.  At the front of the house are our flagstone edged flower beds. With planters and garden furniture.

We have installed lighting, to illuminate the Holm Oaks, and the amazing frontage of the house.

The house and gardens are located on the edge of the Dengie Hundred marshes. Which is on the outskirts of the village of Southminster, between the Rivers Blackwater, and the Crouch.

A microbrewery and restaurant have been established within an old heritage Essex barn, which is only a short walk away.  And nearby villages include Burnham on Crouch, popular for yachting and seawall walks and Bradwell on Sea, with its ancient Remains of the Roman fort of Othona and its Saxon chapel of St Peters on the Wall.  The Dengie Hundred is popular for walking, cycling and is becoming famous for its vineyards planted along the crouch valley. The charming Essex coastal town of Maldon is a few miles away as are the gardens of RHS Hyde Hall.

Southminster Railway station, has a mainline connection to Liverpool Street Station, which terminates conveniently at a short distance along the road.

We can hold Wedding receptions or events in its recently planted wildflower meadow which leads off from the patio and front garden through a planted archway.

This area is large enough to take a large marquee or 2/3 Tepees.  At the back of the house is another meadow, currently used for grazing but along with an old orchard area would be suitable for camping/glamping, Water and electricity are within reach.

Ample parking for events is available on the front meadow, with easy access to the house and gardens.  At the back of the house are old outbuildings which have plans for conversion for accommodation. Within these building is a functioning toilet, shower and changing room, suitable for campers.

Within the house is an elegant, large events/ ceremony room.  With tables and seating for up to forty guests.  Permission for a license to hold civil ceremonies is in process. Maximum capacity for the ceremony room is 50

Get in touch with Southminster Hall

Number of guests we can accommodate